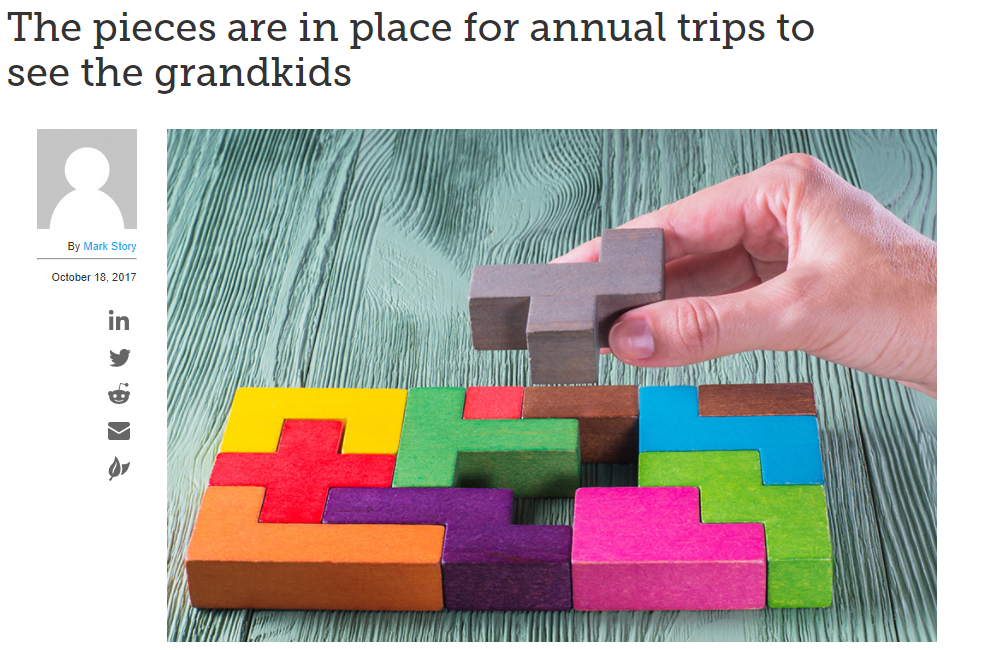 Like many financial advisers, Reine Clemow’s decision to jump ship from the financial planning arm of National Australia Bank to IFA-land was all about disassociating himself from the public disdain plaguing institutionally owned dealer groups following high-profile scandals such as CBA, Storm Financial and others.

Irreconcilable differences over proposed changes to representative agreements in 2014 were the final kick Clemow needed to sever his longstanding relationship with NAB. He subsequently established Gold Coast-based Acquira Wealth Partners, which is licensed under the award winning dealer group GPS Wealth.

“While NAB’s decision to let advisers turn their backs on commission-based remuneration as early as 2004 laid the ground work for our future fee-for-service advice model, I ultimately wanted to work with a non-bank aligned dealer group with similar values,” he explains.

See the rest of the article https://www.professionalplanner.com.au/superannuation/2017/10/18/the-pieces-are-in-place-for-annual-trips-to-see-the-grandkids-58737/