How To Find Lost Super!

Book Your Appointment
How To Find Lost Super!

AUSSIES are missing out on nearly $12 billion of their own “lost” money. 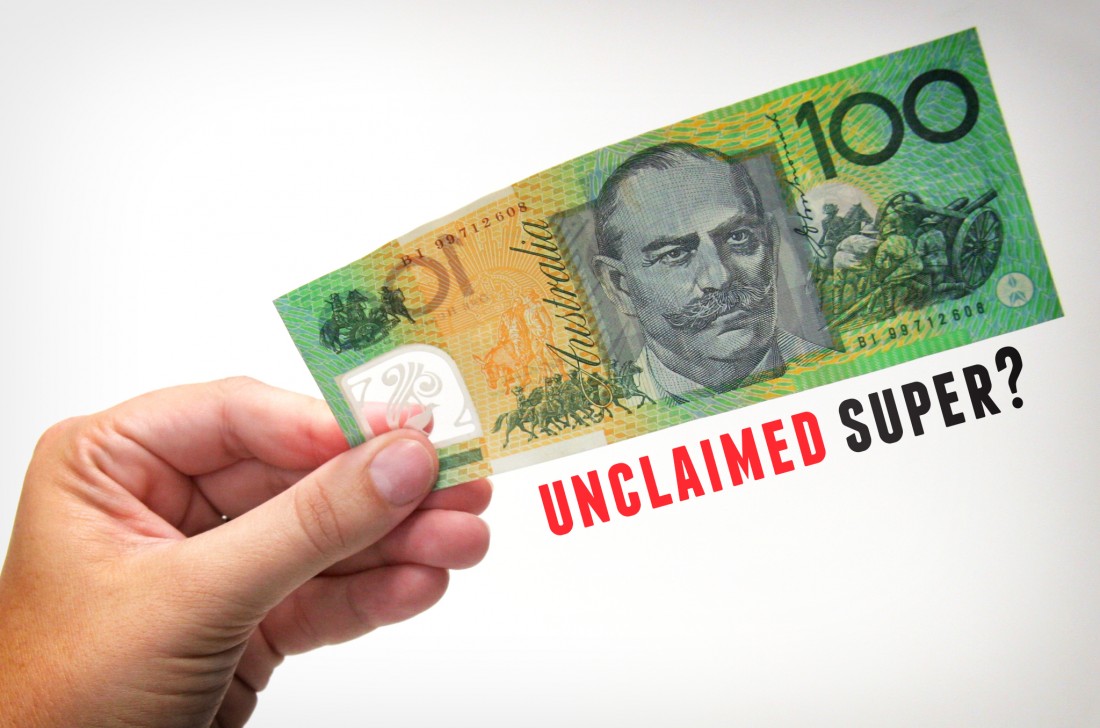 “The good news? Getting it back is not hard and we can help you.”

The Australian Taxation Office has released its latest data on lost and unclaimed super, revealing a whopping $11.7 billion sitting in lost superannuation accounts.

Just look at the lost super by postcode across the Gold Coast!  There is almost $240 million sitting in lost super and some of it could be yours! 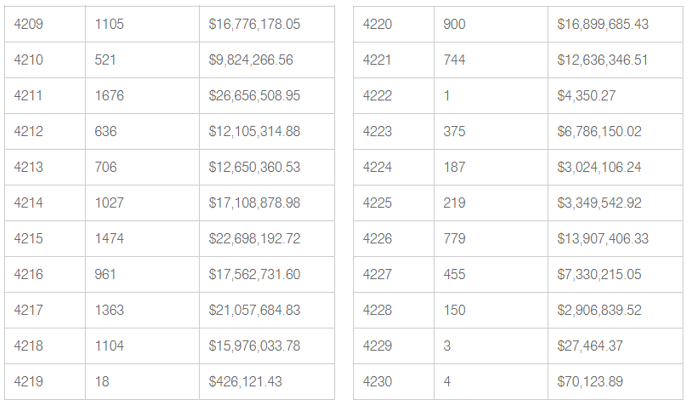 Your superannuation account is considered “lost” when the fund is unable to contact the individual and hasn’t received a contribution to an account for five years.

All small lost super accounts with balances of $4000 or less are transferred to the ATO and become “unclaimed super”, which can be reclaimed by the owner at any time.

The average lost super account has around $10,000 sitting in it, but balances vary from a few hundred to a few hundred thousand dollars and could be quietly being eaten away with fees

People typically lost contact with their super funds when they change jobs, move house, or forget to update their details.

Finding your lost super is the first step, but making sure it is working for you is just as important.  Many people accept the “Default” Investment option and this could cost you hundreds of thousands in dollars in lost return over your superannuation’s life.

Click below to contact us today for a FREE superannuation review and lost super check valued at $597.00.